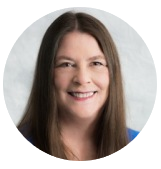 I began playing bridge in 1965 at the age of eleven and played in my first tournament a year later.

During the last thirteen years, I have devoted more time to teaching. Though I still enjoy playing, there is a deep satisfaction in passing on to others my joy in the game of bridge. 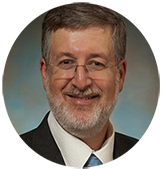 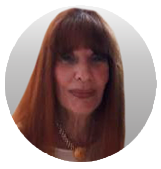 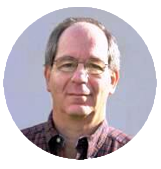 Semi-retired CPA who began teaching bridge several years ago while living in Hilton Head, SC. He now is a popular teacher in the Atlanta area. He played his first duplicate game as a teenager but gave up competitive bridge before college. After a long break, he resumed duplicate bridge in 2000. He won the Georgia Open Pairs in 2004 with fellow AJB teacher Maureen McGuire and was District 7 champion in the 2001 Instant Matchpoint Game. His team finished second in the 2005 Mini-Spingold held at the 2005 Atlanta NABC.

Marty’s contributions to local bridge go beyond AJB. He has served on the Board of Directors of the Duplicate Bridge Association of Atlanta. He is currently secretary of ACBL Unit 114, which covers most of Georgia. In 2005 District 7 of the ACBL chose Marty as a member of its Goodwill Committee. He also is an ACBL Accredited Teacher and popular local ACBL club director.

Marty lives in Sandy Springs with his wife Patty. They have two grown sons; Marty’s biggest bridge regret is that neither plays his favorite game! 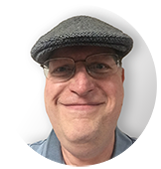 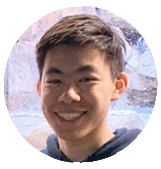 vincentzhu.com
Hey everyone, my name is Vincent Zhu. I am currently a student at Georgia Tech. I was introduced to bridge in 4th grade at a local summer camp at my library and played seriously for about 5 years after. I enjoy meeting new players, both kids and adults, have traveled around the country to play at many nationals, and my personal favorite achievement is placing third at Youth Nationals in Chicago with a group of Alpharetta friends. I hosted a bridge camp in the summer of 2019 and am always looking for more opportunities to learn, play, and teach!
Thanks!